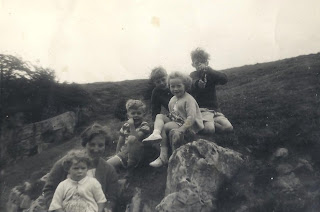 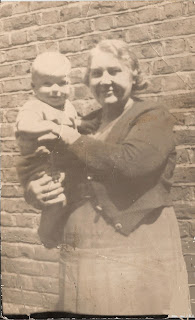 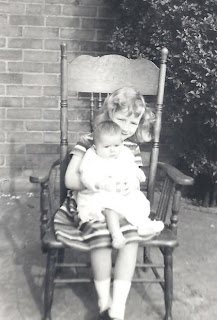 Mandy and I think that is Janey on her lap
Posted by W.J.Ware at 21:14 No comments: 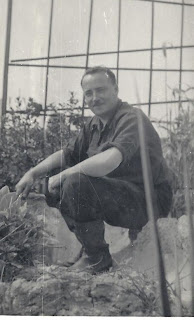 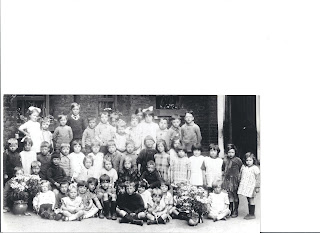 This is a picture of uncle jack with his class mates at school,third row up,fourth one in from left.
Posted by W.J.Ware at 21:07 No comments: 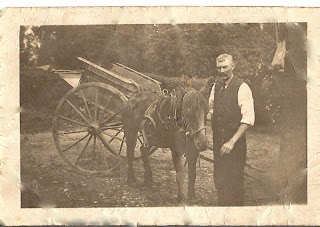 This is the only photograph I have got of our Great Grandfather Frederick Arthur Saggers,he worked with horses as a coachman and as a groom,I have researched him and his family  quite thoroughly and so did Sylvie and we could never find a record of his marriage to our Great Grandmother Minnie Dyer Martin ,when the 1911 census was released that gave me confirmation that they had  never got round to getting married,the section for how long they had been married had been left blank! you will find a copy of the 1911 census return on this website that I posted a while ago.
Minnie Martin came from a middle class  family ,her Father Alfred Martin worked for his wife's Aunt who owned a large Drapers shop in Islington ,his wife whose name was Emma Bennett Worth (our great great grandmother) she was the daughter of William Worth who was a Superintendant Wesleyan minister,Emma had also been working for her aunt so I assume that is how her and Alfred met,Emma died quite young and Alfred re-married twice more,his third wife was forty years younger than him!
the version I got from Mum about Frederick Saggers was he got a job working in the Print and lost his hand in an industrial accident,for which he recieved industrial compensation,soon after receiving the money,he left Minnie and the children,I have not so far traced where he went afterwards,I will keep you posted if I find out.
another interesting thing about him was he had a brother born three years previous to him by the same parents  named Frederick William!
Posted by W.J.Ware at 21:06 3 comments: 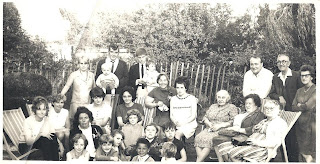 This picture was took the same day as Andy's
Posted by W.J.Ware at 17:08 No comments: 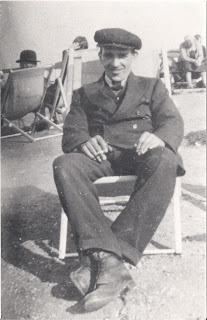 Labels: Grandad on the beach 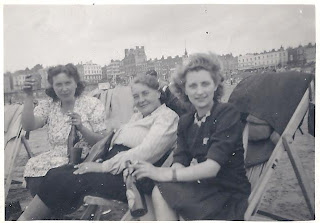 Does anyone know who these two ladies were with Nan ?
Posted by W.J.Ware at 15:00 1 comment:

Labels: Nanny Saggers with two ladies
Nan and Grandad with Mum,aunty Rose and Aunty Betty,not a great picture of Mum!
does anyone know where this was took?
Posted by W.J.Ware at 14:57 No comments: 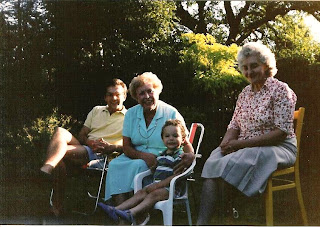 When my eldest boy Joe was about two and a half, Auntie Eve came up to South Yorkshire to visit. here she is with me(Andy) , Joe and Betty. I love this picture, everyone looks so happy!
Posted by andykov at 20:26 No comments: 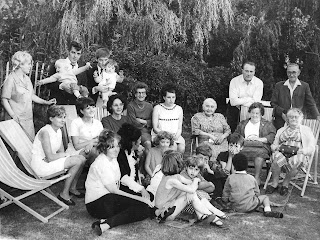 My Mum, Betty has had this in her photo box for years and years. I'm there at Nan's left knee pulling a face with my brother Rob on my right and Rosa in front of him staring intently at the camera. Mandy is looking the wrong way and Jo has her hand to her mouth.!Lots of others to spot. Just about to post this, hope it works!
Posted by andykov at 20:14 1 comment: 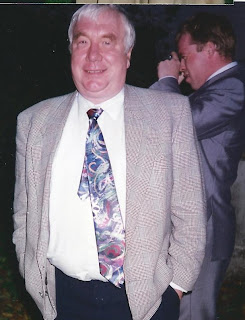 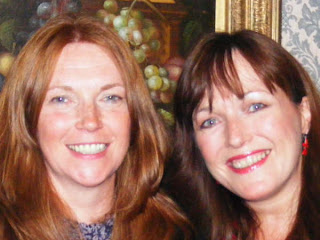 my sister Jo and my daughter Beccy
Posted by W.J.Ware at 06:55 No comments: 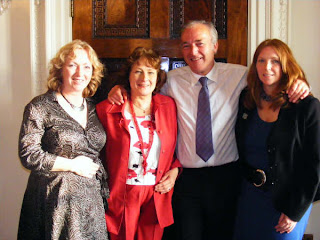 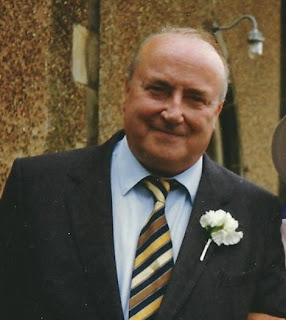 This is my favourite picture of Dad
Posted by W.J.Ware at 06:48 No comments: 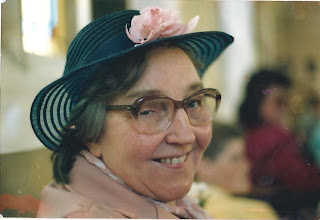 This is one of my favourite pictures of Mum
Posted by W.J.Ware at 06:46 No comments: 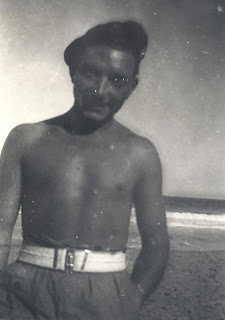 Uncle Bert on the beach when he was in the army,
I don't know where this was took,probably abroad,
Posted by W.J.Ware at 07:00 No comments:

Uncle Tom, Aunt Bet and Aunty Eve at Swift Lane
Posted by W.J.Ware at 06:44 No comments: