Nanny and uncle Jack circa 1965 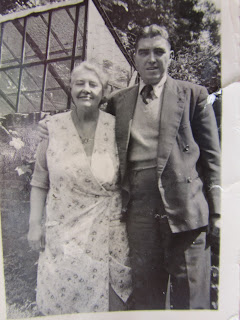 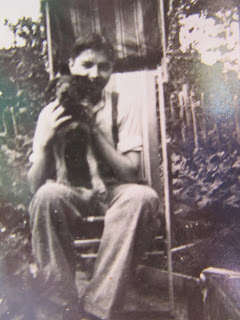 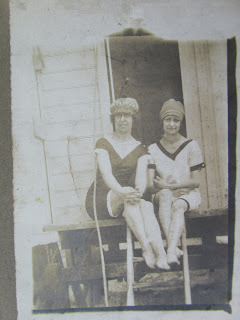 This picture was in Uncle Jack's family albulm,the two ladies are sitting on the steps of a bathing machine,possibly the one on the right is Nan's mum Charlotte Naomi Jelley nee Roberts,she has similar features to the photo we have of her taken with John Jelley in uniform circa 1917
Posted by W.J.Ware at 15:30 No comments: 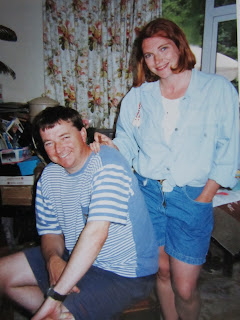 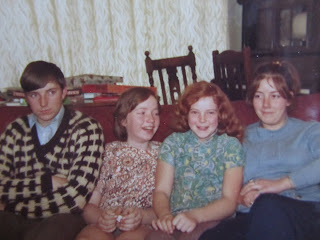 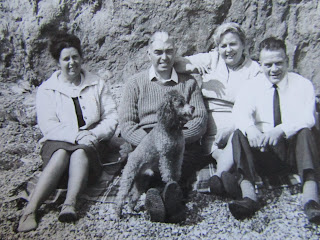 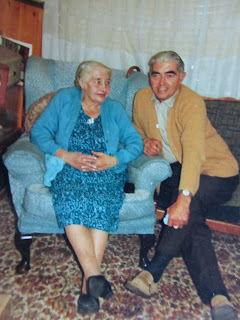 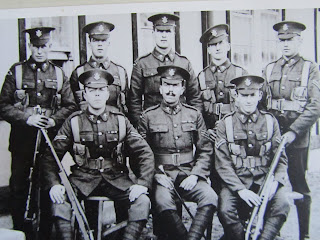 This picture was amongst uncle Jack Saggers collection,I have included it in case anyone recognises any of the men in the picture,any help appreciated
Posted by W.J.Ware at 15:06 No comments: 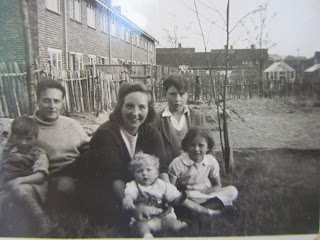 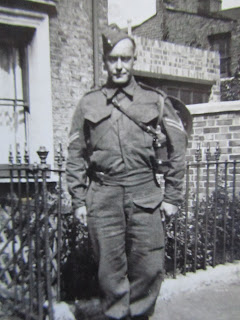 This is our Nan's brother Jack,(John Jelley) this picture was taken in world war two,he also joined up in world war one whilst under age he had just finished basic training when they realised he was only fourteen and he was sent home
Posted by W.J.Ware at 14:05 No comments: 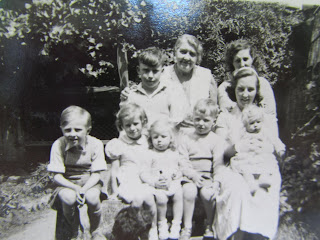 Lynn with a chicken,probably in Nan's back garden 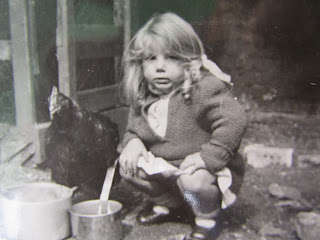 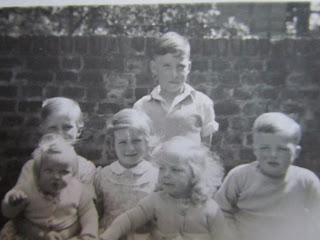 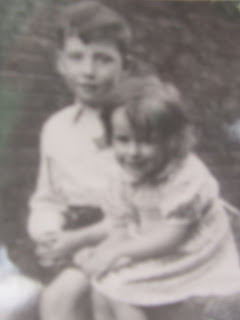 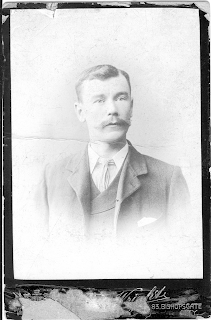 My great grandfather was Frederick William John Saggers, the elder brother of your great grandfather Frederick Arthur Saggers, both sons of Henry (Harry) Saggers, so we are 3rd cousins. My father told me that Frederick William John was known as Fred, and Frederick Arthur as Arthur.
I’ve attached my only photo of Fred, from around 1891 or 92 when he was about 18. Unfortunately, there’s a big difference in ages between this photo and your one of Arthur (which I guess is early 1930s?), so that it’s hard to see any resemblance.
Have you got any further back in tracing their Saggers ancestors? I have reached our great x5 grandfather Thomas Saggers, who married Grace Taylor in 1774 but I’m stuck there. I’d love to know if you’ve got further!
Regards
Tony Saggers
(still living in Isligton!)
Posted by W.J.Ware at 12:21 2 comments: